ANNUAL BENEFIT 2021: UNDER ONE ROOF

On Thursday May 20th from 12:00 - 1:00 PM CST, Habitat Chicago will host our Annual Benefit: Under One Roof. Please join us for this virtual event, where we will come together to reflect on the importance of a safe and healthy home, celebrate our shared progress, and look forward to the work that must be done to ensure a city where every one has a decent place to call home.

Our goal is to raise $150,000 to fund our next Habitat Chicago home and help a family access the long-lasting, life-changing benefits of affordable homeownership. 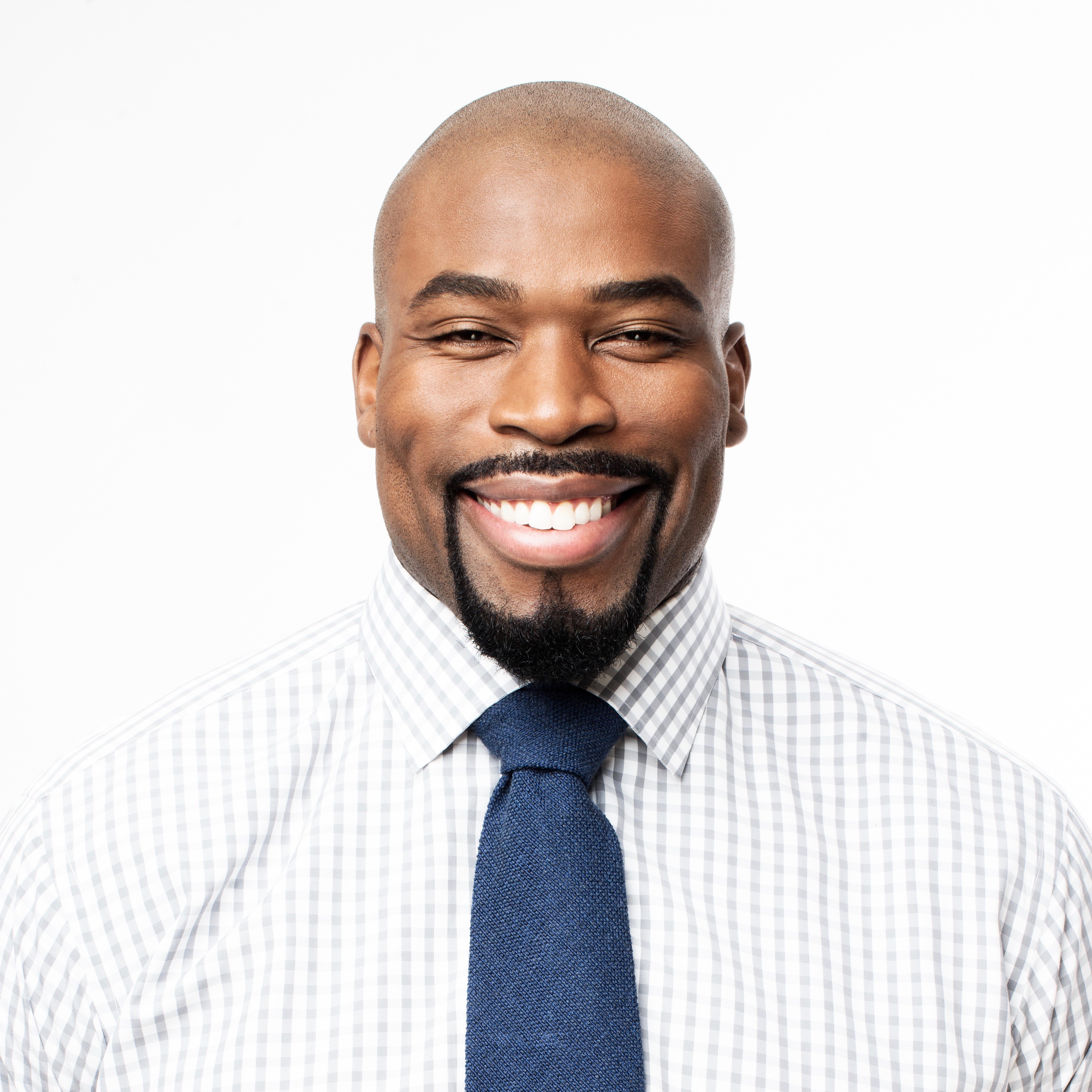 Widely known from his successful career as a Chicago Bear, Idonije has utilized his platform to give back to his community.

His philanthropic efforts include iF Charities, whose programs have made a positive impact on the lives of over 10,000 youth in Chicago, Winnipeg, and West Africa, and FBRK Impact House, a 40,000 square-foot, first of its kind philanthropic hub in the heart of Chicago's Loop. In addition, Idonije has also started multiple business ventures such as blessed Communion, ATHLiTACOMICS, RSTR, and Crypto Key Stack.

It is important to Israel that all of his ventures have a positive impact on the world, lifting and building up others. Hear from Israel as he addresses the importance of "Opening Doors." 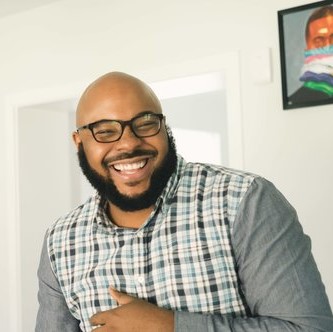 Raised in the West Pullman neighborhood of Chicago, Marshall is an award-winning author, editor, poet, playwright, performer, educator, speaker, and rapper. He received the 21st Century Award from the Chicago Public Library Foundation in 2020, following the release of his latest book, FINNA. 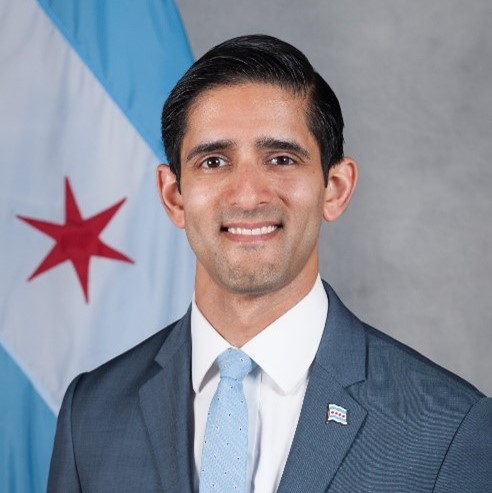 Mayekar fills a newly created role designed to further develop and support Chicago’s neighborhoods. Samir has significant experience in the public, private, and nonprofit sectors. Mayekar previously served in the Obama administration in the White House and at a federal infrastructure finance agency.

As co-founder and CEO of NanoGraf Corporation, a global manufacturer of advanced materials, Mayekar built a green energy company that continues to grow in Bronzeville. He has deep neighborhood roots in Chicago, having served as board chair for a community-engaged youth theater in Albany Park and a GRAMMY-winning music ensemble serving Back of the Yards.

Mayekar holds a B.A. from Northwestern University and an M.B.A. from the Kellogg School of Management, where he received the Paul and Daisy Soros Fellowship for New Americans. He also serves on Northwestern’s board of trustees. He is fluent in Spanish and married to Dr. Emily Mayekar, an orthopedic surgeon working at Illinois' largest trauma center serving Chicago's South Side. 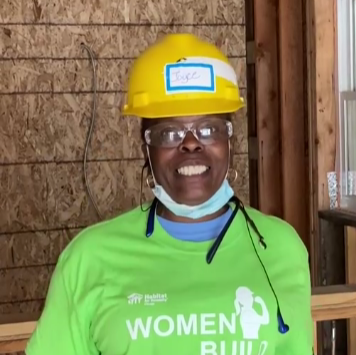 Joyce is a graduate of Habitat Chicago's Homebuyer University and a current homebuyer in the Affordable Homeownership Program. 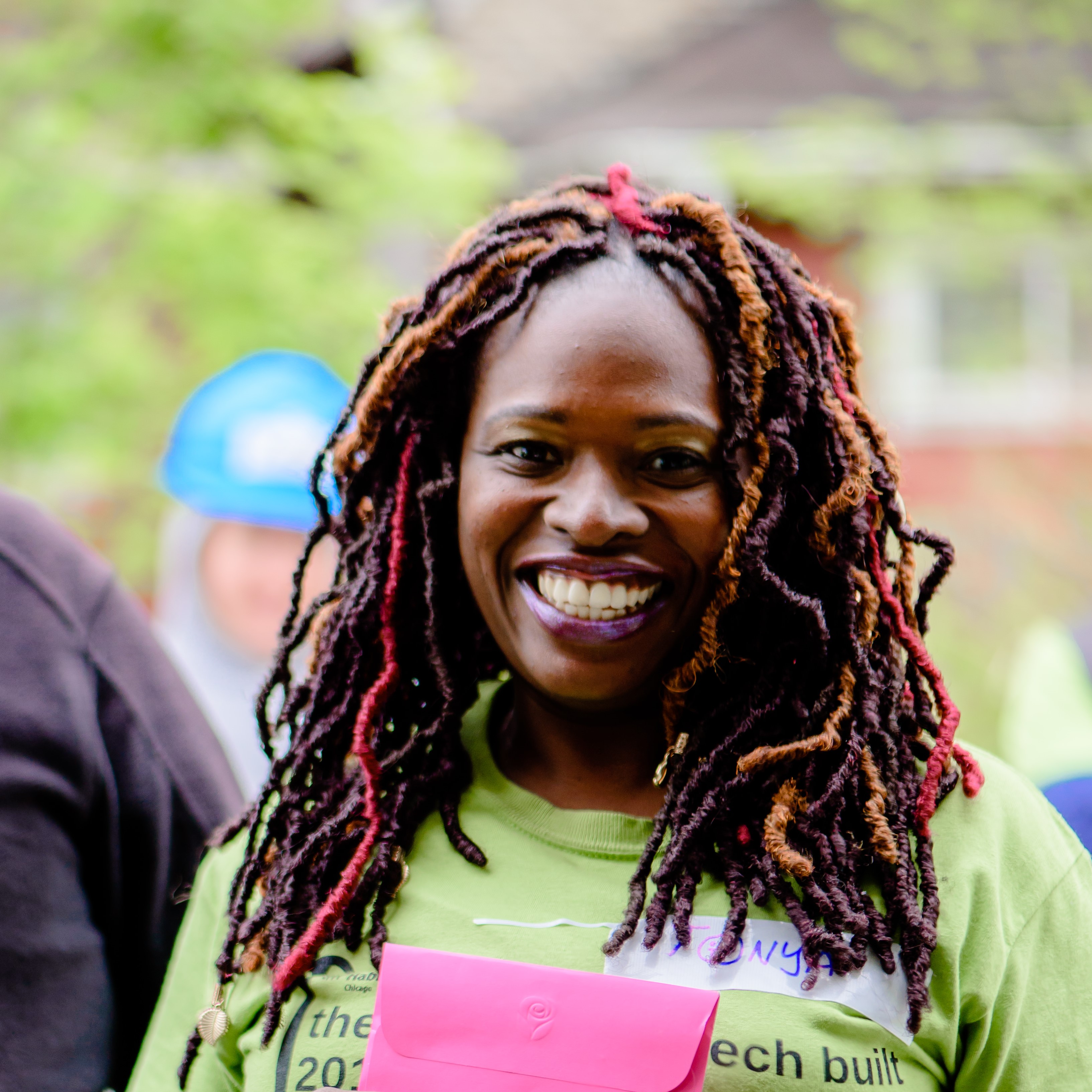 Tonya is a resilient woman, diligent mother, and has been a Habitat Chicago homeowner since 2018. 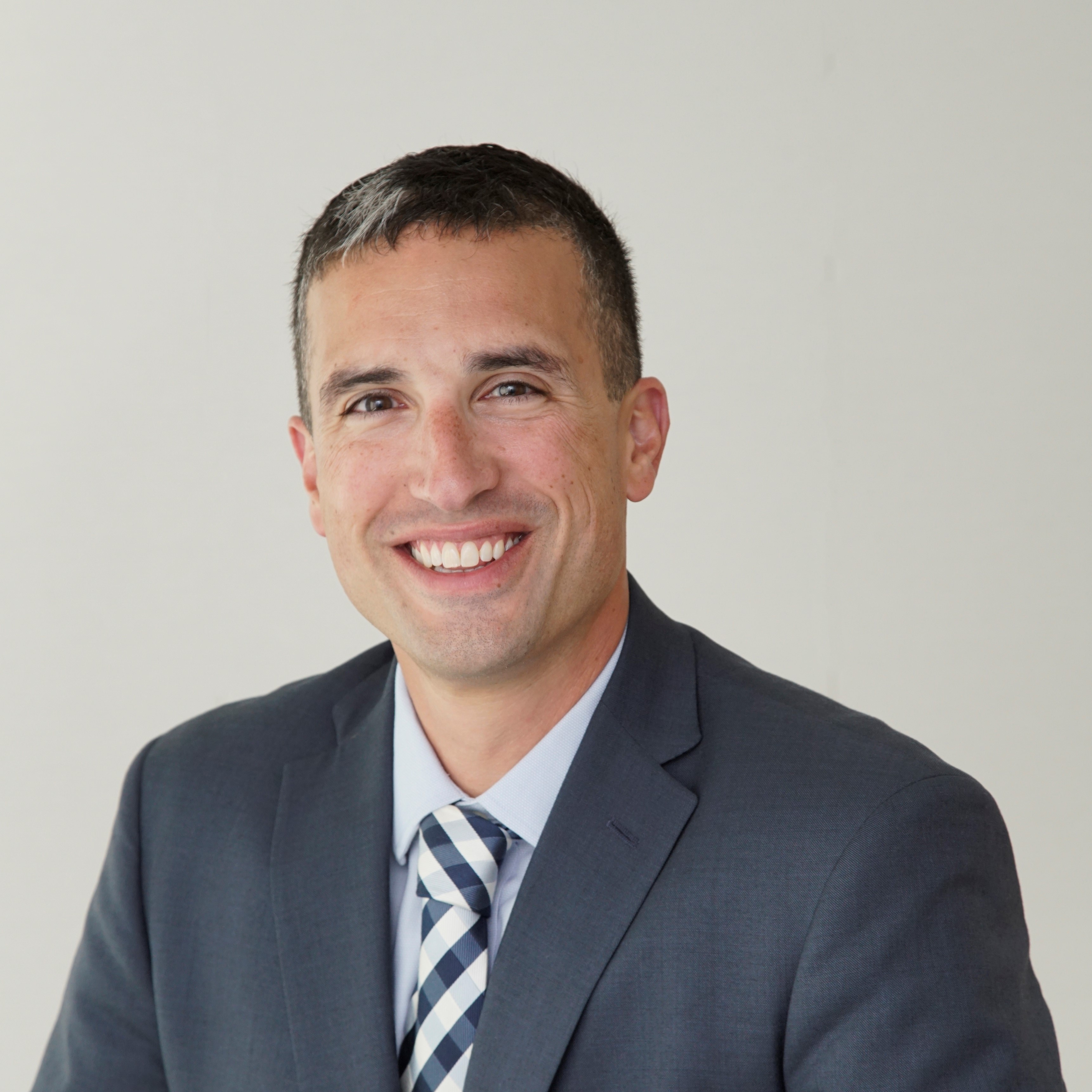 Pfeffer, AIA, LEED AP, is Vice President of Architecture at Related Midwest and currently sits on Habitat Chicago's Board of Directors. He has been recognized as one of Crain's "40 Under 40" in 2016 and received the AIA National Young Architect Award in 2014. 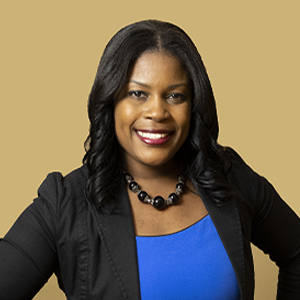 Pearce is a Structural Engineer and Business Development Associate at GRāEF who has designed several acclaimed structures across the country. She currently sits on ACE Mentor Chicago Board as well as Habitat Chicago's Board of Directors as Vice President. 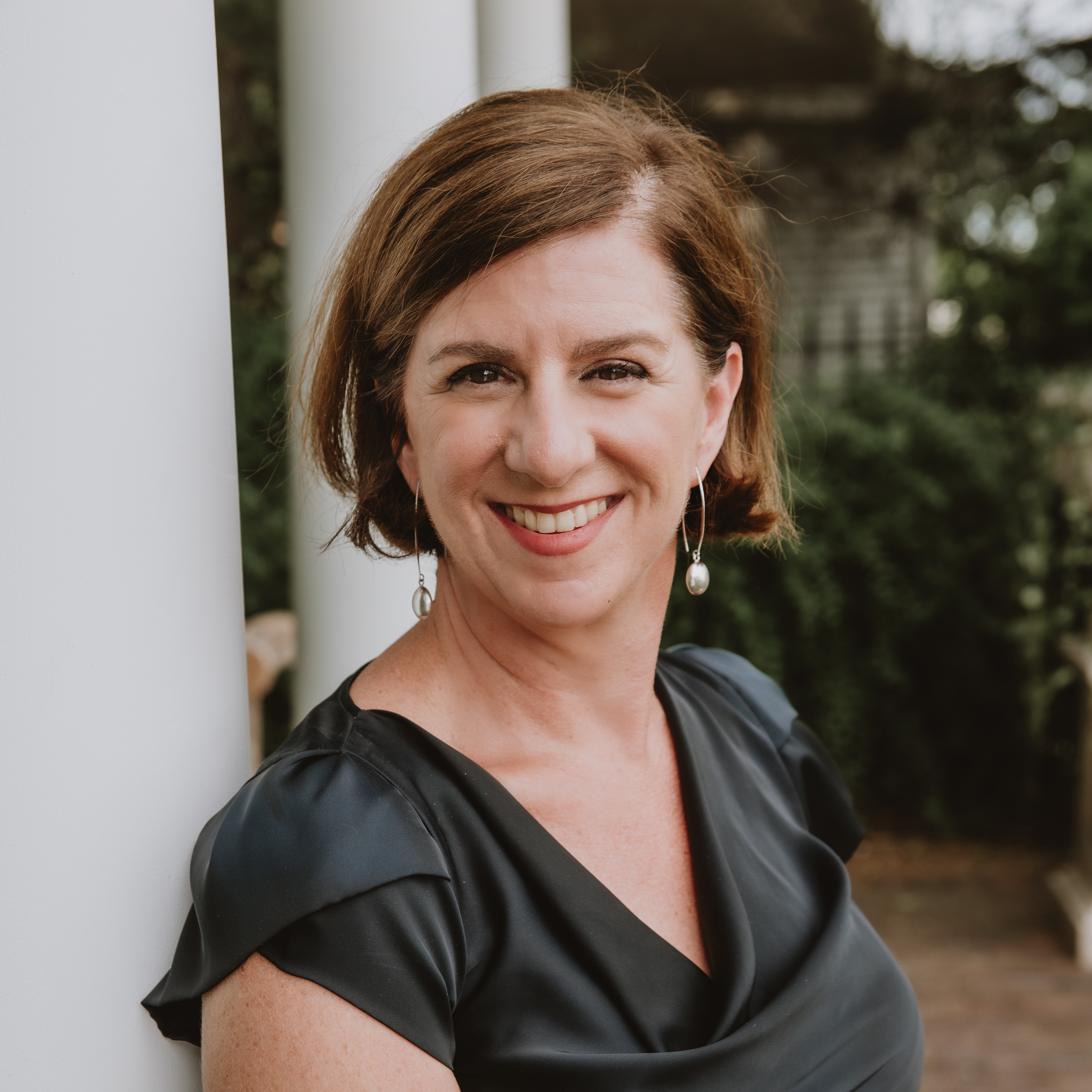 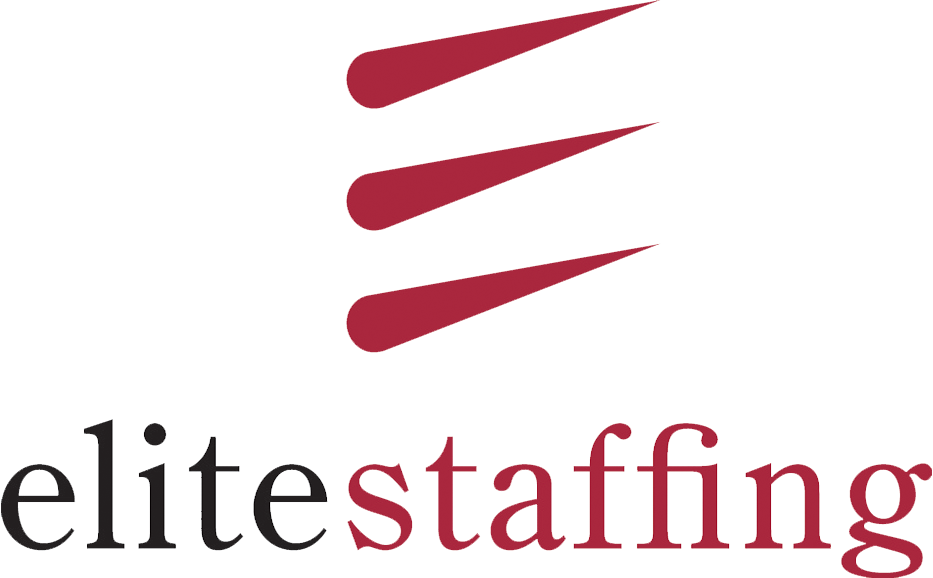 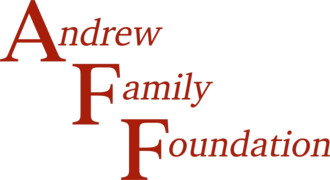 There are several ways to join us on May 20th! There is no cost to attend and gifts of all sizes will be appreciated and celebrated.

If you would like to tune in to the event as an individual, please register below. If you've been invited by a Table Host, s/he will get you all set up for the event.

If you would like to gather your network virtually in support of the event and the vital cause of safe and healthy housing, consider becoming a Table Host!