West Pullman at a Glance 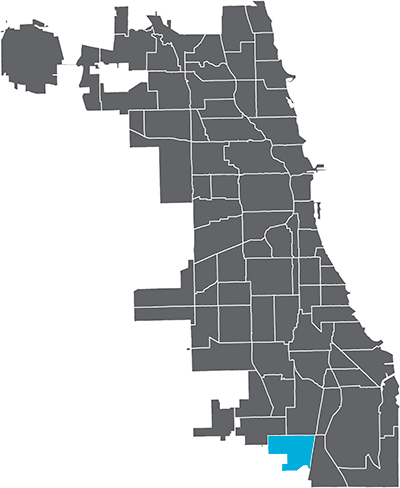 West Pullman is a historic community on the far South Side of Chicago with a long heritage of agriculture, factory production and transportation. The neighborhood’s ethnic make-up has changed significantly over time; German, Scandinavian, Italian, Polish, Hungarian, Lithuanian and Armenian immigrants have all called West Pullman home in its history. Today, the community area is approximately 92 percent Black with a median age of 36.7 years old and boasts one of the city’s higher homeownership rates at 51 percent.

West Pullman is a tightly knit community with many assets that make it a valuable place to live for its proud residents.

West Pullman is a middle-market neighborhood in Chicago. Its strong homeownership figures, high-quality housing stock and key community assets offer tremendous value to its residents. However, recent disinvestments in residential and commercial properties have made it vulnerable to decline. We have reached a critical investment window for this neighborhood in which targeted improvements could change the trajectory of its prosperity. Waiting to invest in West Pullman threatens the quality of life for its residents, which in turn creates a domino effect of concerns that will necessitate larger, more expensive interventions later. Investments now don’t just help stem the risk of decline, but can elevate West Pullman’s image altogether and attract the type of activity that solidifies its market and welfare. 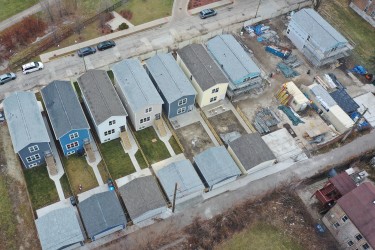 Habitat Chicago is working in West Pullman to build on and add to the existing strengths of the community to help make it a more prosperous area for its current and future residents. 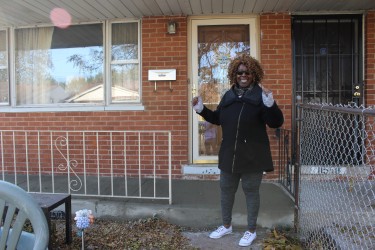 While the statistics may show one side of our work's impact on the lives of fellow Chicagoans, no number can compete with the real stories.